MICHIGAN – Crypto currency, cannabis and criminal justice reform will all intersect with the launch of the Cannasaur NFT Project. Beginning on Nov. 30, 4,420 “Cannasaurs” – cannabis-friendly digital dinosaur artwork – will be released into the metaverse as a fundraiser to help support the release of non-violent cannabis prisoners.

Each piece of Cannasaur digital artwork will be sold in the form of non-fungible token (NFT) for 0.05 Ethereum. A portion of each sale will support the Last Prisoner Project and The Redemption Foundation, two non-profits that work to help people who have been unfairly harmed by cannabis prohibition. Supporters are encouraged to become a part of the Cannasaur Community by joining the Cannasaur Twitter feed and Discord channel.

“The popularity of NFT artwork has exploded recently, but this one will be the first projects that targets the intersection of the crypto currency and cannabis communities while also having a strong social justice component,” said Derek Norman, project organizer and principal at Humblebee Processing. “We are aiming to at least raise $25,000 for each non-profit from our initial launch of the Cannasaurs, with a portion of resale royalties also being captured and returned to the beneficiary organizations.”

An NFT is a digital asset that carries a unique code, or hash, that is used to verify ownership of the item. Other popular NFT collector communities include the Bored Ape Yacht Club and Pudgy Penguins.

“While we are disheartened that there are still over 40,000 cannabis prisoners currently incarcerated in the U.S., amazing partners like Cannasaur NFT Project bring us the support that we need to continue on our mission to fight for the freedom of every last cannabis prisoner,” said Last Prisoner Project Managing Director and Founding Member Mary Bailey.

At the time of this announcement, 0.05 Ethereum is roughly $2 USD. Supporters wishing to purchase a Cannasaur will be able to mint their digital artwork on the Cannasaur420.com website and pay using the MetaMask digital wallet.

Because each Cannasaur will have a unique code, the Cannasaur NFT project will be able to track any sales that occur on the secondary market with 4.2% of royalties also going to the selected nonprofits for the first 3 years.

In addition, Cannasaur NFT holders will be able to receive regular updates from the Last Prisoner Project and The Redemption Foundation about their work to support the release of non-violent cannabis offenders. Earlier this year, the two nonprofits teamed up to support the release of Michael Thompson who had been imprisoned for more than 25 years in a Michigan prison for selling cannabis.

“When you combine the creativity and perseverance of the cannabis community with the technical expertise of the crypto currency community, there is nothing we cannot accomplish,” said Ryan Basore, CEO of Redemption Cannabis and founder of The Redemption Foundation. “I’m so thankful to the Cannasaur NFT Project for bringing this idea forward and look forward seeing the great work that will come out of it.” 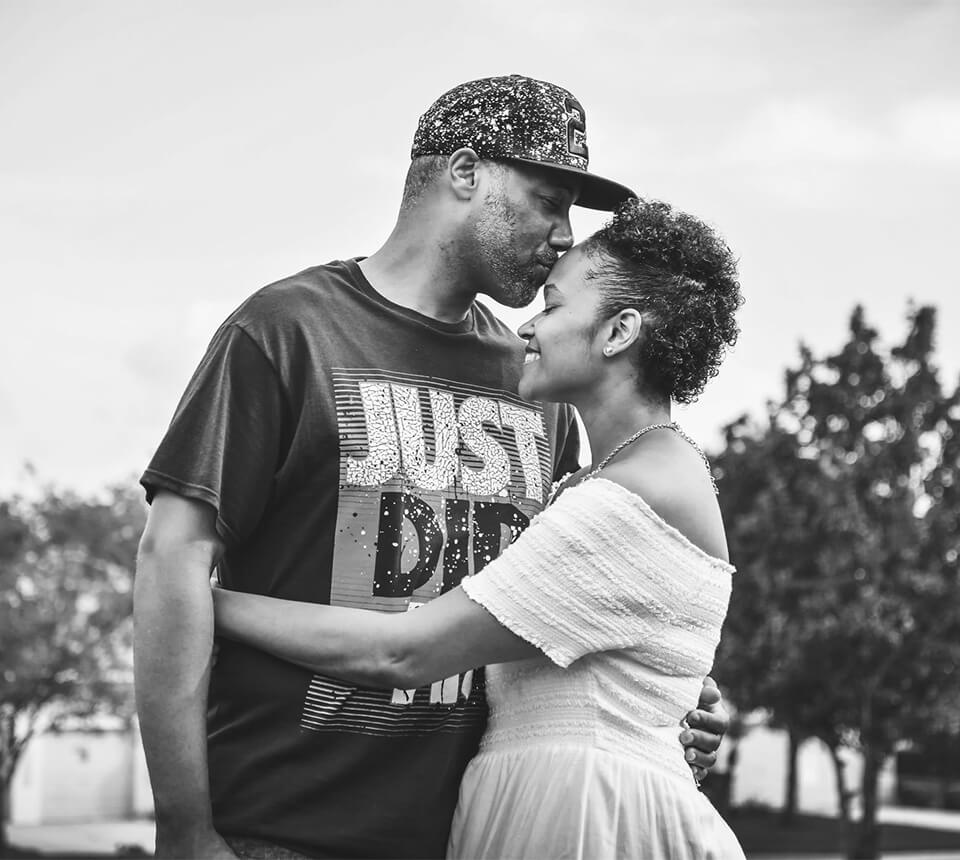 Read More
Visit us at redemptioncanna.com